David met Meg at work and they soon started dating. After some time of ups and downs Meg gets pregnant, which fills David with joy. But Meg and David start having problems and decide to separate, which will cause multiple issues to their relationship with their child, especially to David. He will start to live a nightmare in which the CSA is involved, just to find out that Kelly is not his daughter but someone else’s. Instead of apologizing, Meg and the CSA appear to mock David and he will have to suffer the consequences for several years.

I did not want to disclose that Kelly was not David’s child, but as the blurb clearly states this out, I did not see why I should not. Nevertheless, I think it would be better for the reader not to know this detail, which is revealed in the second half of the book.

The story in this book is terribly heartbreaking and one can only imagine what David had to suffer in order to try to have a semi-normal life. I do not like to judge the character’s actions when reviewing memoirs, but I find that it is almost unavoidable, especially in unfair situations like this one. It is true that David may have also made mistakes, but in this story it is clear that he was the losing party.

The story is very powerful but I think it would have benefited from having an editor. There were a lot of meaningless details (not to David I am sure, but meaningless to the reader) that just contributed to the fact that David was running in circles with the CSA. For me those parts were a bit confusing and I got lost among acronyms, letter to and fro, and other details.

The book is read by David himself, and I am sure this has to be a quite hard but liberating experience. It is clear that he is not a professional narrator but in this way we get all the powerful feelings transmitted by the same person who lived this story. There is a break in the narration at point 1:51:07, where there is something missing. Nevertheless it does not affect the comprehension of the story.

I just would like to end this review clarifying that the reader should not expect a polished literary novel but a real testimony about a very delicate situation and how organizations like the CSA can make things more difficult and unfair, leaving the individual little possibility of making a difference in the short-run. 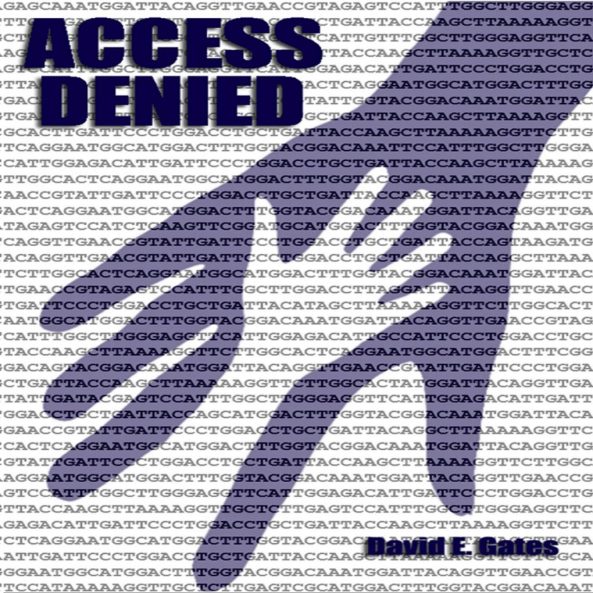